Head coach Marco Rossi announced on Wednesday that Dominik Szoboszlai will be on the next Hungarian national football team, and Dániel Sallói, Márk Tamás and Dániel Gazdag also received an invitation.

The 20-year-old midfielder from RB Leipzig last made his national team appearance in November. Due to an injury, he was unable to play in the spring and was not allowed to play at the European Championships in Budapest in the summer either. Szoboszlai made his Leipzig debut in August and has scored three goals in three appearances since then.

Dániel Sallói, a 25-year-old striker for Sporting Kansas City, has never played for Hungary – although Marco Rossi has already invited him to the squad. The Újpest-raised footballer is in lavish form, scoring a total of 12 goals and assisted six times in 20 MLS games.

Although Dániel Gazdag was part of Marco Rossi's European Championship squad, he returned to his club at the start of the tournament due to an injury. The 26-year-old former Honvéd player signed with the Philadelphia Union in the summer, where he scored a goal and assisted twice. Gazdag last played in March at the World Cup qualifier, winning against Andorra 4-1 when he even scored a goal.

In February 2020, 27-year-old Márk Tamás, who received his first invitation to the national team, transferred to Slask Wroclaw from Diósgyőr VTK. The left-footed center-back has played seven games this season almost all the way through.

At the press conference on Thursday, it was also revealed that Zsolt Laczkó would replace Zoltán Gera as an assistant coach in Marco Rossi's team.

El: Szeretem azt a stílust, amit a Celtic képvisel – Stöger
Truck racing: Norbert Kiss did it! He is now a three-time European 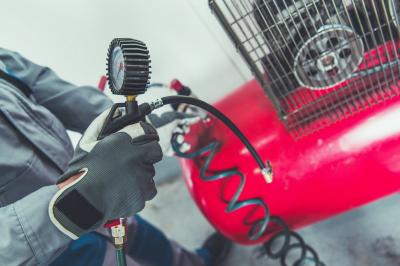