Mourinho: I told Son that he, as a Puskás Award recipient, should score at least one goal at the Puskás Aréna

As we've written, Tottenham defeated Wolfsberger AC 4-1 in the first leg of the knockout stage of the Europa League in Budapest. After the game, José Mourinho talked about that his team shouldn't be overcconfident.

You can read the story in English here!

„I'm happy with all my players' performance as well as with the outcome. We're at the door of the eighth finals with one foot, but we haven't advanced yet. I'm happy with our first half of the game – it's nice to have a three-goal lead. In the second half, though, we made mistakes, and should've performed better. I was hoping we could score five or six goals, but this result is also good. I don't think of it as an incredible victory, it's simply just a success that makes us feel good. The trip home will be different than if we had to get on a plane after a defeat,” José Mourinho said at a post-match press conference where he joked about Son Heung Min's goal when answering Sport TV's question.

“Before the match I had told Son that he, as a Puskás Award recipient should score at least one goal at the Puskás Aréna. I'm glad he listened to me.”


The Portuguese expert also revealed that Harry Kane wasn't capped for the team because of precautions as he recovered from an ankle injury only a few days ago.

“I’ll have the necessary humility for the challenge but also it’s a fact that I’m competing to try to win.”

Nemzeti Sport Online found out that the blue-whites have agreed with FC Dallas.

According to the British press, Liverpool and Tottenham had a seamless trip to Budapest. 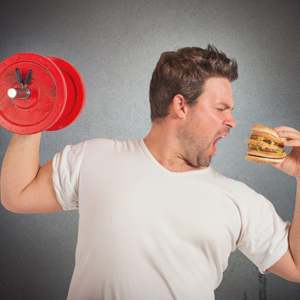 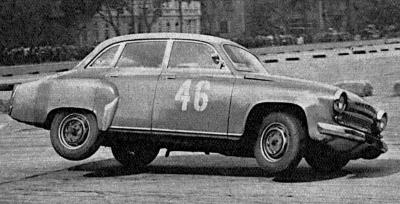