Rossi has revealed who the two Hungarian strikers will be against Portugal!

Ádám Szalai was first asked about the motivational speech and the role of a captain (linked to Christian Eriksen's unfortunate event when Simon Kjær showed captaincy's new side).

"A team captain isn't a team captain because he wears the armband, but because he feels he can help his teammates. It's one of the nicest things that I have the armband. Before every game, the team gathers around, and we put together some thoughts. However, I don't see the role of a captain in what speech he gives, but in connecting the captain and the team and creating team unity," Szalai said.

An Italian colleague asked Marco Rossi about the Italians' chances and his professional journey.

"Italy is among the favorites," Rossi replied. "They can make it to the quarterfinals, and from there, only nuances will decide their fate. Roberto Mancini is doing a great job. Since I came to Hungary, my career has changed. The fact that I'm here on the main stage of football is all thanks to my players. I hope to represent this country as best I can."

Ádám Szalai then recalled the victory against Austria five years ago and spoke about his expectations for tomorrow's match, too.

“Our first match at the 2016 Europeans was a fantastic start for us; we know how important a good start is. We have to be alert in defense and tactic, and we have to appreciate the ball. I see a much stronger Portuguese team than I did in 2016. Everyone knows what's coming. In my memories, to inaugurate the Puskás Aréna, there was our friendly match against Uruguay where the atmosphere was unforgettable. If someone had told me as a kid that I could play at two European Championships, I wouldn't have believed it. Now, if the head coach also allows me, I'm a day away from playing my second European Championship tournament.”

Nemzeti Sport then asked Marco Rossi if he was preparing a motivational speech and whether Roland Sallai would be included in the starting lineup after not playing in the preparation matches due to muscle fatigue.

"I can tell Ádám Szalai right now that he will be in the starting lineup, and Roland Sallai is physically ready to play. We don't have to deal with motivation a lot anymore, and those who aren't motivated now have to choose a different sport. We can't wait to get back on the pitch and represent Hungary," Rossi said.

Regarding the pandemic and João Cancelo's positive virus test, Rossi said that he's confident that the Hungarian national team wouldn't have problems. If they do, they have a plan B for it as well. As for the Portuguese's strength, Rossi highlighted the forward line, and that Fernando Santos has multiple formation options with his exceptional players.

Ádám Szalai then received questions about the Hungarian national team members playing in the Bundesliga.

"Everyone knows Péter Gulácsi and Willi Orbán, and Roland Sallai has also showed his skills this season. They are all in great shape," the striker said.

Szalai also said that the most important thing for him before matches is to be able to relax, stay calm, sleep well, and rest.

We also asked Rossi how the preparation went and whether everyone was in good condition.

"We could say we're well prepared, but actually tomorrow night's game will answer the question," the head coach said. 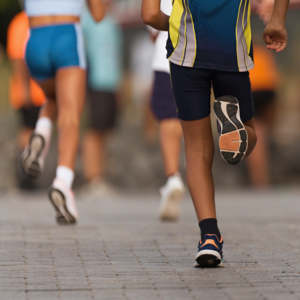 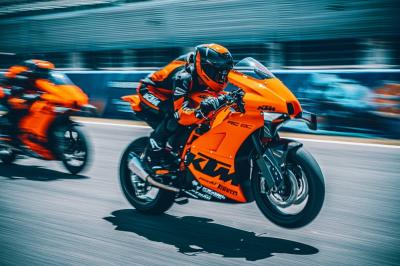