Euro 2020: I’m surprised Deschamps knows who I am – Rossi

Marco Rossi first responded to Nemzeti Sport's question about how he reacted when Didier Deschamps had specifically pointed out at his press conference that the Hungarian national team has a great coach in the person of Rossi.

“I'm surprised Deschamps even knows who I am. I'm honored by his words because we're talking about a coach who's won the World Cup and has a lot of wins behind and ahead of him. This is a big motivation for us because France is the world champion, and is this tournament's favorite. The team also has a player who has almost extraterrestrial abilities (Rossi referred to Mbappé – the ed.). For us, progress is the most important thing, and it's been the case since I took on this job. We have an almost impossible task ahead of us, but we'll fight.”

Rossi then talked about the circumstances and how much energy the first game took out of the team.

"Knowing the opponent, it's going to be a tough match, regardless the 24 or 34 degrees Celsius. The heat affects both of us the same way. We know we'll have to run more because they'll possess the ball more. So, we have to run smart, and we have to be tactically prepared for that. The game against Portugal left us with mainly psychological effects, but we can't lick our wounds for long. We have to prove to the fans we're strong; we have to make them proud.”

“Football is a straightforward game: when the opponent attacks, we have to defend, and when we possess the ball, we have to attack. We'll see how many opportunities we'll have to attack," continued Rossi, who also spoke about the opponent. "If their team is worth €900 million and ours is worth €60 million, then that difference is expected to be visible on the pitch, but we must strive to gain as much space on the pitch as possible. We may have a similar line-up as we did against the Portuguese, there may be some changes, but I don't think we can pull too much. It's hard to say what to expect from France because we know they have at least 20 world-class players and they're planning for the long term, so they may let some players rest. We can't be tired because we've only played one game. We have to be fully fit, there's no such thing as tiredness.”

French colleagues also asked Marco Rossi whether he feels it's a provocation that the French national team will take a knee before the match, to which he replied: "We don't do politics. We only believe in performance. As I've said before, our jerseys have the word ‘Respect' written on them which we take very seriously!"

Nemzeti Sport asked Loïc Nego about his relationship with Antoine Griezmann, whether they had spoken in recent days. Some French colleagues also asked Fehárvár's footballer about the match.

“I didn't have time to talk to Antoine separately, but I'm looking forward to seeing him again on the pitch. It will be a thrilling feeling for me to play football against France, but I'm focusing on helping Hungary. Even if most of my family reside in France, I live here in Hungary, I'm part of this team, and I will fight for the Hungarian national team."

THE HUNGARIAN LINEUP FOR THE EUROPEAN CHAMPIONSHIP 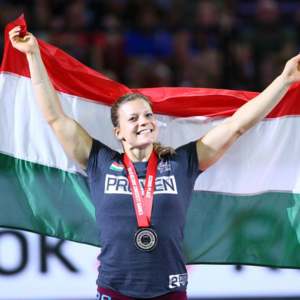 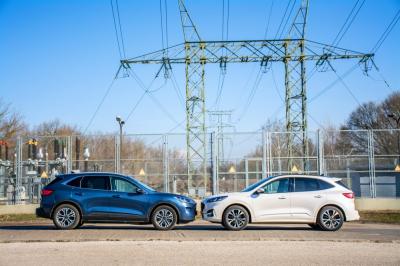