Sándor Puhl was commemorated worldwide; the Italians also wrote about his referee exam taken at age 15 and Mauro Tassotti's elbowing.

Andreas Möller, World and European champion German footballer, former assistant coach of the Hungarian national team: – At the '97 Champions League final against Juventus, Sándor Puhl was the referee; he was a great referee there. My real memory of him, though, is the European Championship a year earlier… In the semi-final, we defeated the host, England with penalties, and Sándor Puhl gave me a yellow card, which I immediately complained about, but he calmly ran forward. Years later, when I was the assistant coach of the Hungarian national team, we ran into each other, and it turned out that he remembered that situation exactly. Of course, I brought it up to him because I couldn't play in the finale, and he explained why he gave me a yellow card. We had a glass of wine and talked for hours. As a referee, he was one of the bests in the world; he felt every resonance in football. The last time I saw him, he was already sick, and I'm really sorry about what happened to him."

Arrigo Sacchi, head coach of the 1994 World Cup Italian champion: – Sándor Puhl was a great referee in the 1990s, and the numerous accolades in the profession confirmed his outstanding skills. Officiating the World Cup final is not given to just anyone, although the Hungarian referee did not have a hard time in the 1994 Brazilian-Italian final. How do I remember the famous moment of our other World Cup match, the Italy-Spain World Cup quarter-final when Mauro Tassotti broke Luis Enrique's nose? Honestly, I didn't see the scene until later in the replays, but I think it would have been a red card and a penalty.”

Joseph Blatter, former FIFA president: – Sándor Puhl was a great figure in world football and a role model to all referees. Hungarian football has lost one of its most outstanding figures. I offer my condolences to his family and friends."

Pierluigi Collina, selected six times by the IFFHS as the best Italian referee of the year: – Sándor Puhl was one of the best referees of his generation; our paths crossed in the late 1990s. It was an honor to receive his legacy and then be the best referee. The world's referees have lost one of their most brilliant members.”

Gianni Infantino, FIFA President (on mlsz.hu): – I would like to express my sincere condolences for the passing of Sándor Puhl, a former FIFA referee. There is no doubt that Sándor has made a significant contribution to the development of refereeing and the promotion of our sports and values ​​in Hungary, Europe and around the world. His legacy, widely recognized as one of the most outstanding referees of his age, will not be forgotten on and off the pitch. On behalf of the international football community, I would like to express our deepest condolences to the Hungarian Football Federation and to Sándor's family, friends, and loved ones. We hope that these memories and our words of support can provide some consolation during this difficult time".

Roberto Baggio, 1994 World Cup silver medalist Italian national team member: – I was saddened to hear of Sándor Puhl's passing. I can deeply feel the pain of his loved ones and those close to him. Unfortunately, I have recently experienced what it means to lose a family member, and also as a result of the pandemic. I remember well his great personality, his determination, his steadfastness. He really was a person who wouldn't let himself be influenced. He was near me as an iconic character at one of the most important moments of my life, the 1994 World Cup final. And it wasn't his fault that my missed penalty made it the saddest day of my career.” 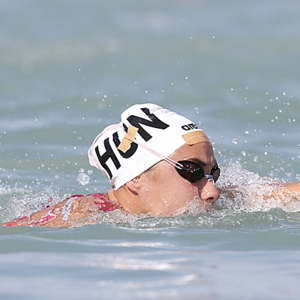 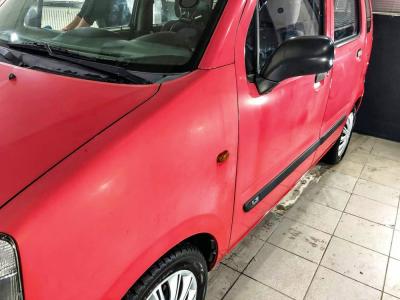