MTK: Schön is being sold for 1.2 million Euros to the United States

Nemzeti Sport Online found out that Szabolcs Schön will transfer from MTK to the American professional football league MLS (Major League Soccer) club FC Dallas for 1.2 million Euros. The clubs have already agreed, and the 20-year-old winger will join his new team in May after signing a three-year contract.

Szabolcs Schön signs on with FC Dallas for 1.2 million Euros, Nemzeti Sport Online found out on Monday. MTK and Dallas planned the announcement in March during a team break, so the blue-whites' management asked for patience on Monday because the administrative part of the transfer hasn't been completed yet, and the club didn't want to officially respond to the matter until then.

However, several sources, such as 444.hu, have also revealed that Schön could continue his career in the United States. As far as NSO knows, the deal between the clubs has been reached, and Schön will sign with FC Dallas for three years for 1.2 million Euros. He will only join the team in May, though, because MTK wants him to finish this season in the Hungarian League (NB I). Even after the transfer, MTK will remain in Schön's playing rights, so it can benefit from sales, and the 1.2 million Euros may be raised with additional bonuses that are subject to certain conditions.

After returning from Ajax's youth team in 2019, Honvéd-raised Schön joined MTK in Hungary where his statistics include 48 matches, 11 goals and 8 goal passes.

The sports shooter, who won a gold medal in Athens in 2004, was hospitalized a few days ago.

ENSO Diána Igaly
Euro 2020: there could be full house matches in Budapest - NSO

„As far as the European Championship and Hungary's reopening are concerned, these are two separate things, so let's not combine them!”

From May, the talented winger will continue to play football in the MLS. 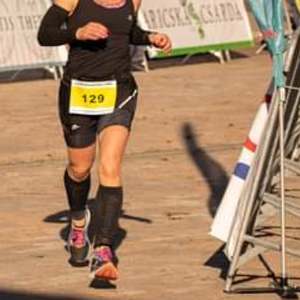 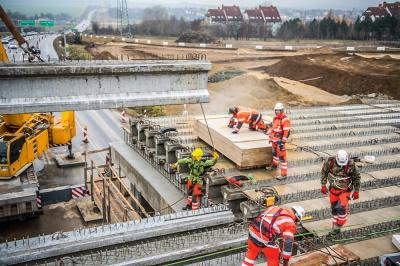