The world has changed drastically for the German team, according to Béla Réthy

According to Béla Réthy, commentator for ZDF, the mood in the German camp has improved considerably, and he and the public can see the team preparing for the European Championships in an increasingly good spirit.

Nemzeti Sport asked the legendary ZDF commentator of Hungarian descent about one of Hungary's opponents, Germany's chances at the European Championship. – If you had asked me two weeks ago, I would've been much more pessimistic, but now, the atmosphere in the team has improved significantly, – said Béla Réthy who is already on his way to Copenhagen to commentate on the Denmark-Finland group match. – One of the most lovable qualities of football fans is that they can forget and forgive quickly. After the team lost to Spain 6-0 in the fall and then, North Macedonia defeated them in March, no one believed in the national team. A few weeks ago, even I thought Joachim Löw's team could reach the top eight only. Now, however, more and more of us are starting to hope for better performance. This hope, of course, is not fueled by the 7-1 defeat of Latvia, but rather seeing the players and the head coach more relaxed during training sessions and in press conferences. Although, I'd add that in today's football, every opponent's defense is difficult to break and it's already very difficult to score seven goals.”

According to the commentator, it was clearly good for the atmosphere that Mats Hummels and Thomas Müller could return to the German national team.

“The team's attacking style became much more creative. With Müller's arrival, the number of options in attack increased significantly and the coach now has more variations. Hummels is a true leader at the back. He communicates well, and he brings the defense together. And, of course, the confidence is boosted by the fact that German player Kai Havertz decided the Champions League final. Everyone's been saying for years how talented he is, but somehow, he's been laying low. He needed to step out into the sunshine, and now he's super confident. There was way too much confidence before the World Cup in Russia, but now, the team's spirit is different and much healthier.”

Béla Réthy was born in Vienna in December 1956 to parents who emigrated from Hungary during the 1956 Revolution. He feels sorry that he can't attend the Germany-Hungary match in Munich on June 23 because he cares about the fate of both teams, but Réthy will be commentating on the game between Slovakia and Spain from Sevilla that day.

“I'm not excluding that the game will still be important for both teams. The favorite one is, obviously, Germany, but I think Hungary has a chance to advance as well. Marco Rossi's team is in great physical shape, and the Germans have never liked such opponents. The Hungarians may have the best chance against the Portuguese because although there are big names in the Portuguese team, their stars aren't capable of performing the way they do in their clubs – it's possible to catch them!” 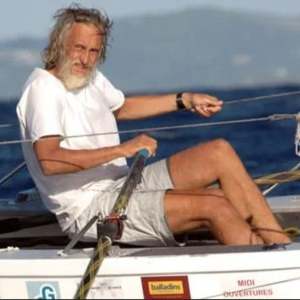 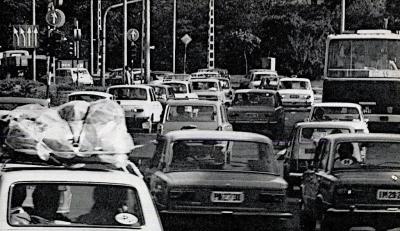