Hertha BSC contacted Gábor Király who could have succeeded Zsolt Petry who was sacked on Tuesday, as the new goalkeeping coach of the German top-flight club. However, the goalkeeper who retired as a player two years ago said no to their offer, Nemzeti Sport found out. The co-record holder for being capped for Hungary spoke about his decision when our portal got in touch him about the offer.

As previously reported, the Berlin club's management – sporting director Arne Friedrich and head coach Pál Dardai – would have welcomed Gábor Király on the bench as the club's new goalkeeping coach. However, the former footballer, who played for the club from 1997 to 2004, told Nemzeti Sport that although he feels honored, he will not undertake the job.

„It is true that I have been contacted by Hertha from Berlin. I am honored that my name has come up again at the club, but unfortunately, in this situation I could not say yes to the invitation" – said Gábor Király. – „I have a lot of work to do on a daily basis with the Király Sportegyesület (Király Sports Club) and the sports facility that I could not have put these behind me right now.”

„I have the highest goalkeeping coach qualification, the UEFA A Licence, and anyone who knows me knows how much I care about Hertha. However, the change would have been too quick. Fortunately, they understood that in Berlin, too. At the same time, I thank sporting director Arne Friedrich and head coach Pál Dardai for having confidence in me. I have no doubt that they will find the best solution, and I am also sure that Hertha will continue to play in the Bundesliga next season as well."

As known, the German club parted ways with Zsolt Petry after giving Magyar Nemzet an interview in which he touched on a number of public issues. 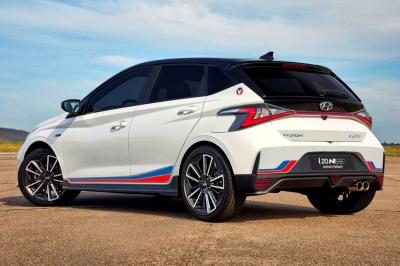