European Championship 2020: I put my hands up; it was also my bad - Rossi

Marco Rossi, the head coach of the Hungarian national team bears the responsibility for not being able to change the team's game to a better direction with the substitutions. Hungary lost to Portugal 3–0 despite holding on well for 84 minutes.

"There was no problem until the 84th minute, but of course, I'm a little disappointed that we got 3 goals in the end. It was obvious that we'd get a goal, but we should've stood up and shouldn't have taken risks. Maybe it was also my bad because I substituted more players and these changes didn't work the way I had expected," said after the match Marco Rossi after who also talked about the fans.

"If we could perform on the pitch the same way the fans perform on the stands, then we don't lose, and generally, we'd be more ahead than where we are now. However, I can't be mad at the team because they played well for 84 minutes. I can't ask the team something they wouldn't want to try doing. In the second half, we were better at ball possession than in the first. We performed well until the first Portuguese goal. A 3-goal difference is possible between the two teams, but not based on what we saw today," the head coach answered disappointingly. Nemzeti Sport then asked him about the substitutes.

"I saw both Schäfer and Kleinheisler tired, and that was the reason for substituting them. However, this didn't end the way that I had planned it, so I put my hands up. If I restarted the match, I would wait with the substitutions, but the result might not change whatsoever. I tried to change the match with the substitutes, but I couldn't, so it's my bad," Rossi repeated himself, then mentioned a few words about the match against France on Saturday.

"What's important is to relax both mentally and physically to start that match in our best possible condition." 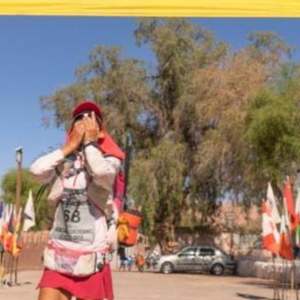 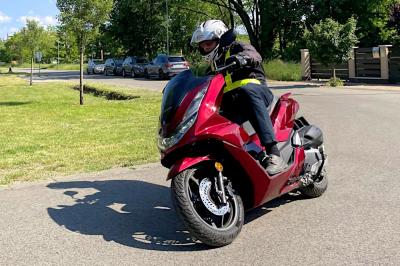