Katinka Hosszú finished seventh in the 200m medley, but she is still looking for answers as to why she missed the expectations in Tokyo.

– The question seems too simple, but perhaps it is unnecessary to complicate it: what happened?
– I've been rushing through the mixed zone for the last few days because I didn't really know what to say – said Katinka Hosszú after finishing seventh in the 200m medley. – I tried to keep my spirits up; I kept saying that I was going to pull this together, and do else differently, that it would be better, that I change my mentality, but nothing was good... I'm really sorry it didn't work out well. I've done my best for the past few days, but I don't know what or how I'm supposed to do better. I'm also sorry that it all happened at the Olympics – it would've been better if I had swum at a world championship like this. I think I would've needed time to know how to prepare when the sports calendar was empty, and I'm not used to that. And even with all that, it's frustrating to see that the 200 medley was won with a time of 2:08. There were times when I swam this time at a world cup competition. However, I still hold both medley world records, and I think those times could be chased for a while.

– Swimming an Olympic final is always a great achievement. The strange thing about you is that you won the 400m medley with 4:34 at the European Championships in Budapest in May, and we thought you finally found yourself.
– The problem is, I can't tell you why it happened. I'd love to be able to answer your question, but I can't right now. Plus, I felt like I was in a much better shape than I was at the European Championships; I've done a better job since then; I'm lighter by five kilograms, so if I look at these, I should have performed better at the Olympics.

– Did you withdraw from the 200 butterfly because you saw more possibilities in the 200 medley?
– It was hard for me to make that decision. I felt that the field of the 200m medley was tough. Of course, now, after my time of 2:12 in the final, everyone can say that it was unrealistic to win a medal. However, I swam 2:09 during the heats, then I slept for three hours, and the semifinals came. I felt like if I fell asleep, I'd perform better in the finals. That's all there is to behind my decision.

– Can we expect more withdraws from you at this Olympics?
– I'm swimming in the 200m backstroke. Of course, it's not going to be the same 200 back that you've seen of me so far, so it's going to be a big fight.

– But Katinka Hosszú isn't the same as she was last year or before.
– That's true.

– In other words, we can say that Katinka Hosszú is one of the disadvantaged athletes of the Olympic postponement.
– All I know is that if this Olympics was held last year, I wouldn't have swum like that, that's for sure.

– Do you blame yourself for taking training a little more relaxed during the first months of the pandemic, because during the non-competitive period it was difficult to set goals?
– It's hard to answer that, but just like I've always been questioned about gold medals, I have to say that I was the one who swam, which means it's my fault how I swam this time. But I certainly can't quit swimming like this...

Only Hungary finished in the top 20 in the previous three games in the region.

olympics
Krisztina Egerszegi: Every child shall learn to swim! - NSO

The five-time Olympic champion takes part in swimming after a long time. 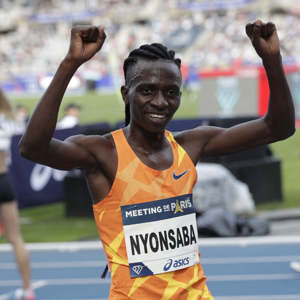 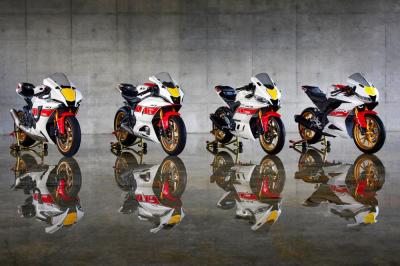