The giant stadium tour kicks off on the North American continent, and the International Football Association will soon decide which 16 cities will host the first 48-team World Cup.

The International Football Association (FIFA) officials will be visiting the possible venues for the 2026 FIFA World Cup in the coming days and use their experience to decide which of the 16 stadiums in the United States, Canada and Mexico will host the tournament. While the focus is understandably more on the 2022 World Cup in Qatar just yet, the North American continent is already in astonishing hype ahead of the early FIFA visit. Cities in competition are running a large-scale campaign to host in 2026 and increasing their chances with on-site World Cup ambassadors, loud media events, and an online petition ahead of the decision expected early next year. The FIFA delegation will collect personal impressions of the venues in two rounds during the fall. The tour starting this week will cover Boston, Nashville, Atlanta, Orlando, Washington D.C., Baltimore, New York, Philadelphia, and Miami. In November, the football association's representatives will visit the cities that aren't included now: Los Angeles, Seattle, San Francisco, Dallas, Denver, Kansas, Houston, Cincinnati in the United States, Edmonton and Toronto in Canada, and Guadalajara, Monterrey and Mexico City in Mexico.

As is clear from the list, the three hosts of the World Cup in five years are far from dividing their roles and profits proportionally. Mexico has three while Canada will provide two venues only, and the remaining eleven will be in seventeen cities in the United States after the multi-round narrowing.

Why are so many stadiums needed? As it can be seen from our infographic in this article, the North American super tournament will be a milestone in the history of the World Cup in several respects. The tournament will be held in three countries for the first time, there will be 48 teams instead of the current 32 for the first time, and as a result, there will be an unprecedented number of matches. FIFA President Gianni Infantino wanted to swell the Qatar World Cup but was eventually forced to abandon his plan due to political and logistical obstacles. (It would have been necessary to include venues outside Qatar, which did not seem feasible due to tensions in the Middle East). However, the diluted giant tournament, which generated numerous votes for the Swiss sports manager's presidential support and boosted the World Cup hopes of smaller football nations but was sharply criticized by many on a professional basis, will take place in 2026. The assumption, detailed in The New York Times article, is that Infantino also tried to compensate the television rights owners with the expanded game palette. The 2022 date is pushed back to November due to the Qatari summer heat and is disliked by U.S.-based TV companies because their NFL, NBA, and NHL broadcasts overlap with it. In addition to Telemundo and Bell Media, FIFA extended its World Cup broadcasting rights contract with its most prominent television partner Fox in 2015 during Joseph Blatter's presidency. The move was widely interpreted as a way that the FIFA leaders that got involved in a scandal tried to prevent further media attacks this way because of the 2022 World Cup in Qatar.

As far as the implementation is concerned, the forty-eight teams will be divided into sixteen groups of three, and two teams from each group will advance. Then, in the resulting thirty-two-member field, the fight will continue on a knockout basis. The system thus allows for 80 matches instead of 64 (60 in the United States, 10 each in Canada and Mexico), the duration remains the usual 32 days, and the load on the players does not increase, since the World Cup winner plays seven matches in the same way as today. These rescue circumstances are also needed for those responsible for the increase in the number of teams, who are accused of making a decision solely to increase revenue, which is difficult to defend from a football point of view. According to Keir Radnedge, the acclaimed international specialist, the $3.1 billion revenue from TV of the 2018 tournament in Russia will increase to $3.6 billion in the event of the number of teams increasing by 1.5. The European Club Association protested against the increase in numbers, and German former head coach Joachim Löw also spoke out among others, but FIFA stuck to its guns.

Why wouldn't it have stuck when the North American bidders hinted before the decision at the 2018 Moscow Congress that, if ‘United 2026' were the winner, the World Cup would double the previously made profits to $11 billion in gain for FIFA? As for the director's side, according to a 2018 study by The Boston Consulting Group, the economic benefits of the tournament could be three to four billion dollars in total in America, and the benefits of each host city were estimated at between $90 million and $480 million, depending on various factors. The preliminary sacrifices could be governed by a study commissioned by the Canadian municipality of Edmonton, which calculated that the obligated task would burden the local budget between $35 million and $55 million.

"Canada, Mexico, and the United States have been honored to host the most extraordinary sports event in the world," the presidents of the three football federations said in an open letter three years ago. "There were several factors involved in the selection process, but above all, it was the passion of the fans in the three countries."

There is no doubt that several factors contributed to the decision, but it is also obvious that the passion of the fans was six of one and half a dozen of the other when the FIFA Congress in Moscow decided the venues of the 2026 World Cup. However, sports politics definitely was a factor. Undeniably, Infantino, who took office in February 2016, has been so sympathetic to the North American bid from the beginning that he welcomed the plans of the United States, Canada, and Mexico in "New Year's Greetings" six months before the decision on the 2026 venues. The competition was not very fierce, which was also due to the President's intention. Infantino announced in March 2017 that FIFA would return to its previous principle that members of the continental federations involved in the last two World Cups would not be allowed to bid for the World Cup. So, because of Russia and Qatar, every European and Asian country would be eliminated from bidding. The only competitor left to the American plan was the Moroccan proposal, which perhaps intended only as a demonstration of power of sports politics. Despite its dubious seriousness, though, it gained considerable support: in the end, the Americans received 134 votes, and the Moroccans received 65 votes. Hungarian Football Federation President Sándor Csányi voted for the American bid while the presidents of the Slovak, Serbian, Italian, French, Dutch, and Belgian Football Federations chose Morocco. Due to the strict U.S. travel ban, especially for citizens of Muslim-majority countries, it was essential that, following strong demand from FIFA, President Donald Trump had issued an official statement writing that footballers, delegation members, and fans from around the world would be admitted to the World Cup without discrimination. At the same time, the then U.S. President indicated in a Twitter message that any country that is supporting the Moroccan World Cup bid risks losing support from the United States.

Football diplomacy has deeply got involved in the tangled relations of world politics. Former FIFA President Joseph Blatter, in an interview with Nemzeti Sport in 2017, hinted at Editor-in-Chief György Szöllősi that if the 2022 World Cup had been awarded to the United States instead of Qatar in the 2010 vote, he would have avoided the attacks and presidential failure. When his previous interview with the Financial Times came to light that the backstage deal was for the two superpowers, Russia and the United States and that they would win the 2018 and 2022 World Cup bids on the same day, Blatter said: "This would've been a good message for the big supporters and would've strengthened our 'Handshake for Peace' campaign if we had given the World Cup bids to the two major geopolitical players.” Why did the backstage deal go off then? French President Nicolas Sarkozy intervened in the votes for the 2022 World Cup through Michel Platini which then changed four votes. If four voters had voted differently, the United States would've won."

What kind of secret and semi-secret deals overshadowed the vote has not been clarified since then, and who knows if it will ever be fully revealed. Backstage, however, FIFA has reason to believe that after the tournament in Qatar, which is under constant attack, there will finally be a World Cup “as smooth as a mirror.” At least if we can make such a prediction in the battleground of football diplomacy. 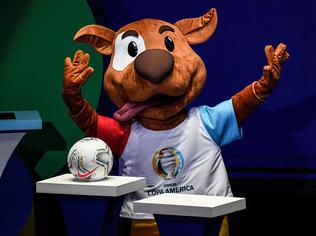 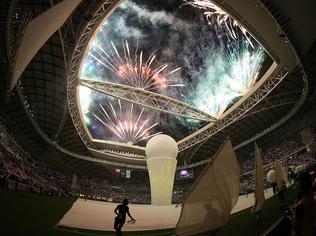 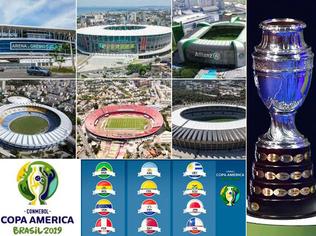 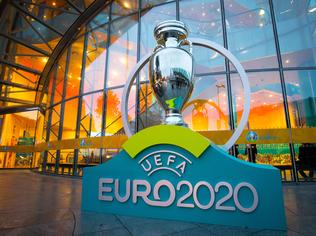 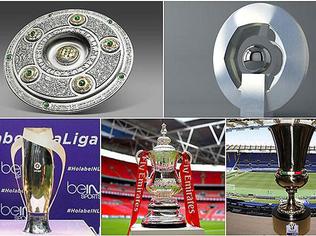 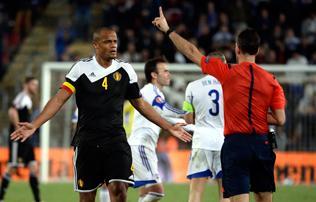 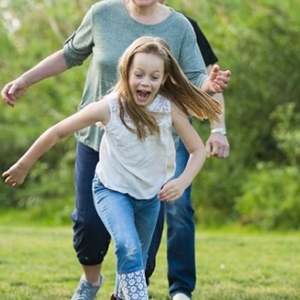 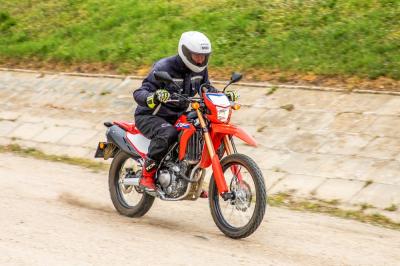